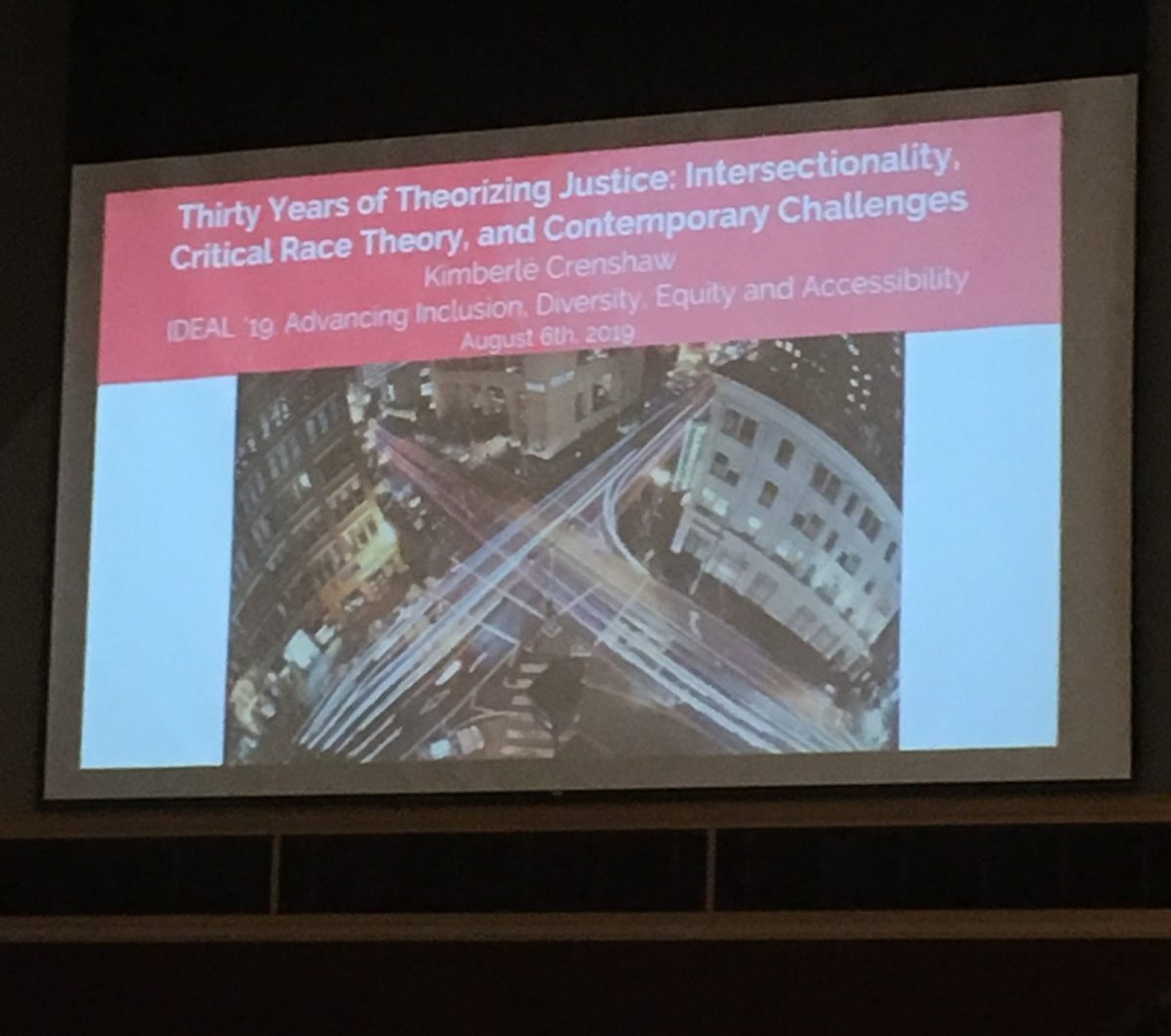 First Image: Cover slide for Kimberlé Crenshaw’s opening keynote on intersectionality, critical race theory, and contemporary challenges.  Second Image: Nikole Hannah-Jones speaking as the closing keynote of the conference. The projected slide behind lists a timeline illustrating how slavery was a foundation upon which the United States became a nation.  It seems Ohio was the place to Read More 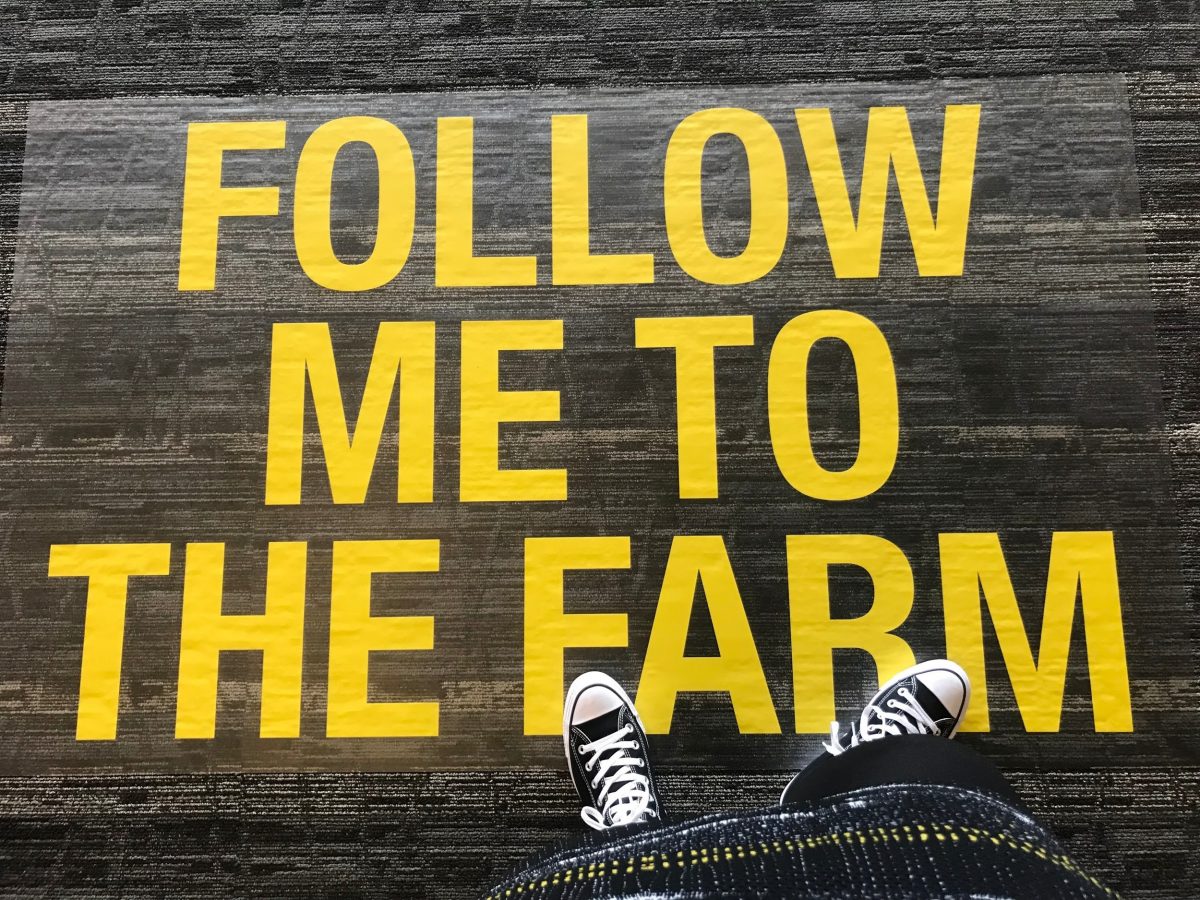 Photo credit: Grace Adeneye The photo was taken at the Huntington Convention Center of Cleveland. [Alt text: Follow Me to the Farm in yellow. Shown is feet in black and white shoes with black leggings and plaid skirt in black, white, and yellow.] When colleagues of mine at the University of Delaware discovered that ACRL Read More 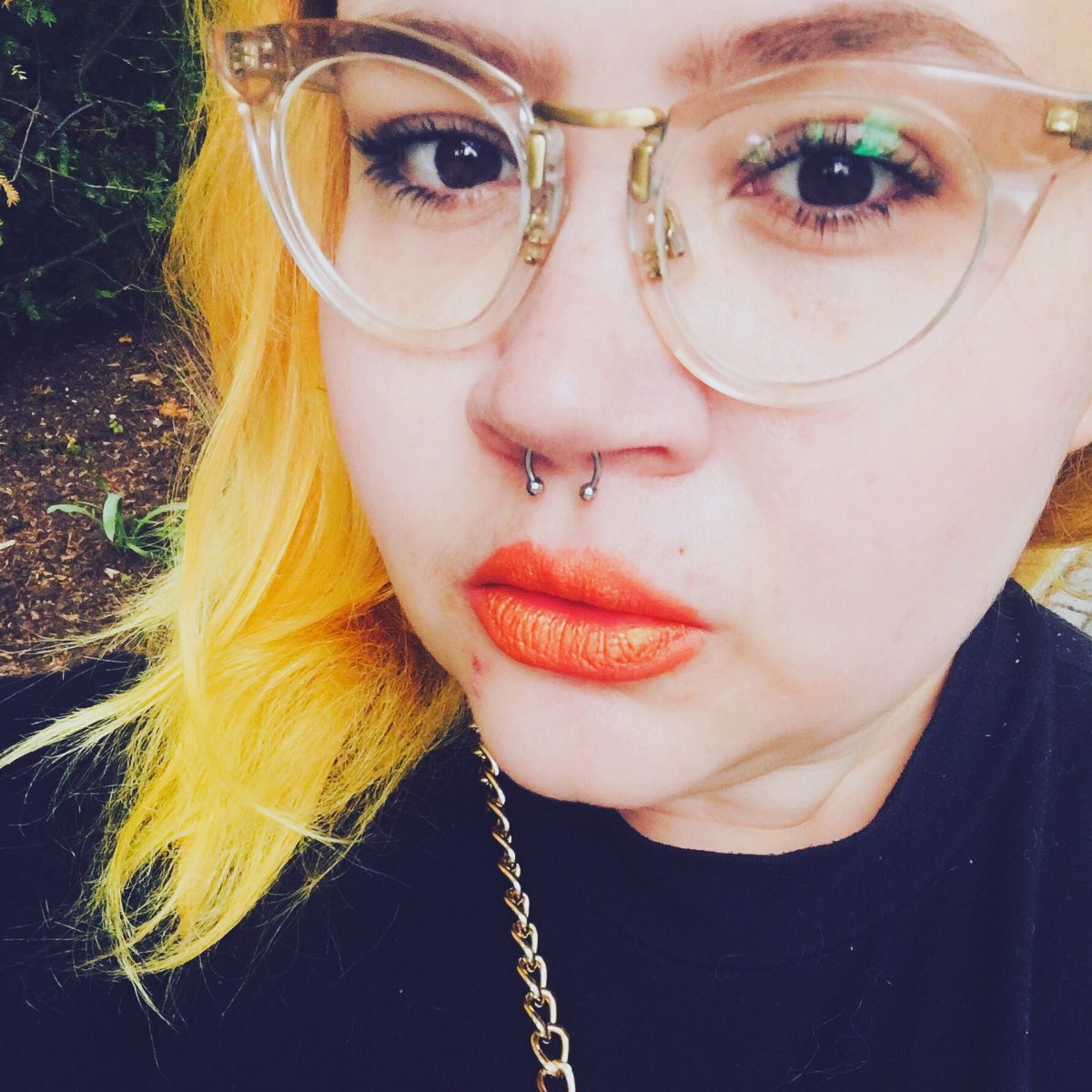 For my first conference as a resident librarian, I wanted to attend an event focused on academic libraries with programming and events related to social justice and anti-oppression work. When I saw that the ACRL Diversity Alliance offered a preconference for residents this year, “Taking Charge of Your Narrative” and exciting workshops like “Moving Beyond Read More

Thursday: Heading to the conference keynote, I get on the elevator then a woman gets on. I’m always nervous when it’s just me and a female in any space alone, but this was an exception because the woman who got on the elevator was the first person I ever would call a “Global Librarian.” The Read More